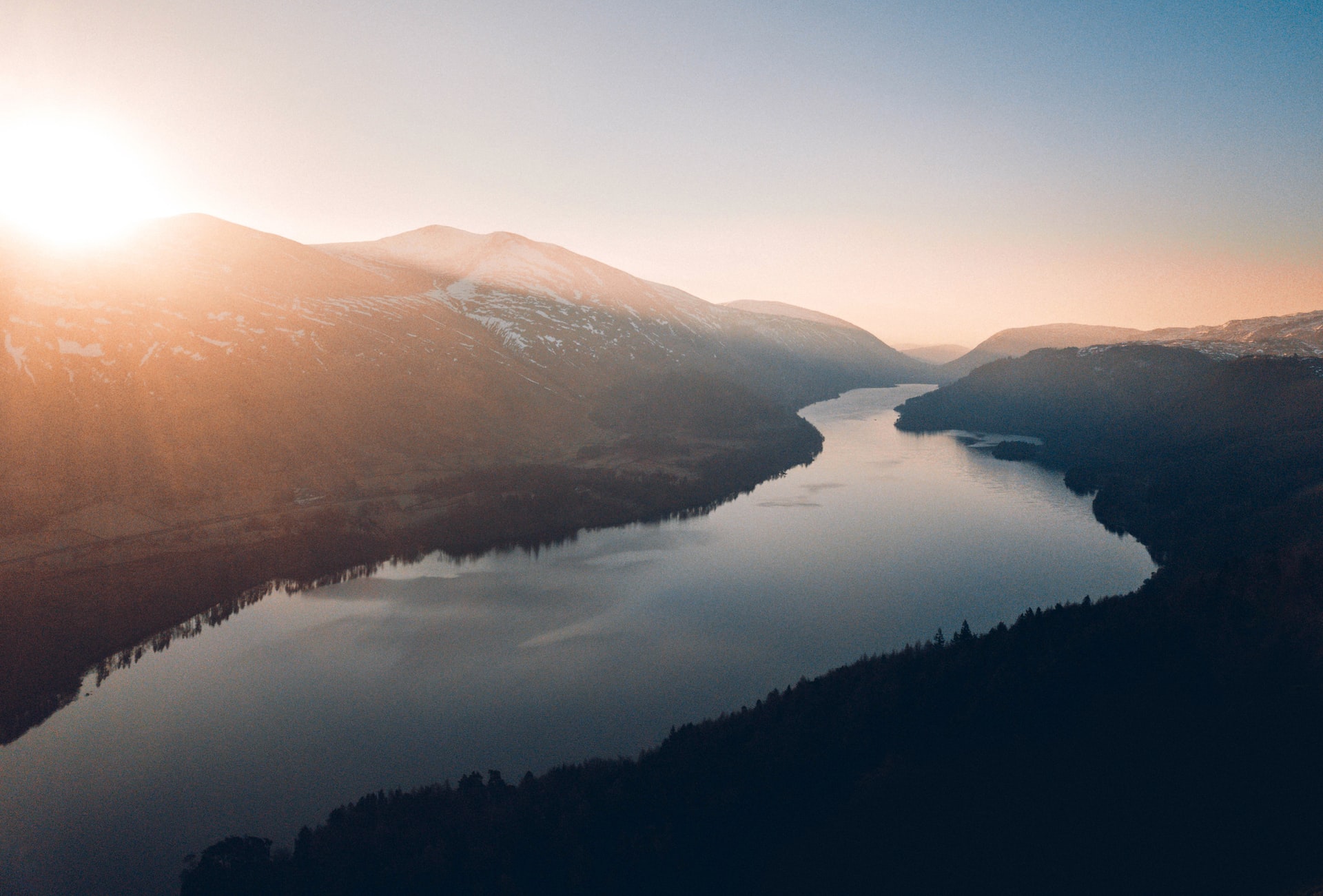 Kelly Sheehan, Senior Director of Energy Campaigns for the Sierra Club, shares her thoughts on building community and transitioning the US from a fossil fuel industry.

Never doubt that a small group of thoughtful, committed citizens can change the world: indeed, it’s the only thing that ever has.

Kelly Sheehan is the Senior Director of Energy Campaigns for the Sierra Club, where she leads a national effort to advance climate justice and a transition off of fossil fuels. Kelly joined the Sierra Club in 2012. She has been an environmental activist by passion and by trade for the past twenty years, directing campaigns to protect the environment, training and engaging people to participate in our democracy, and building a movement for social change. Kelly lives in Asheville, NC with her children. She was honored as Best Environmentalist by Blue Ridge Outdoors Magazine and you can often find her exploring trails and rivers in the Appalachian Mountains. Connect with Kelly @EcoKelly on Instagram and @KellyAVL on Twitter.

The climate listening project is listening to artists and activists working together in the gulf coast. Now there are 20+ LNG export terminals proposed along the Gulf Coast. These are huge liquid natural gas export facilities where all the pipelines bring the gas to the coast to ship it overseas with fossil fuel companies profiting billions. It’s dangerous. Connect via GulfCoastMurals.com

Photo by Jack Anstey on Unsplash 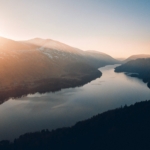