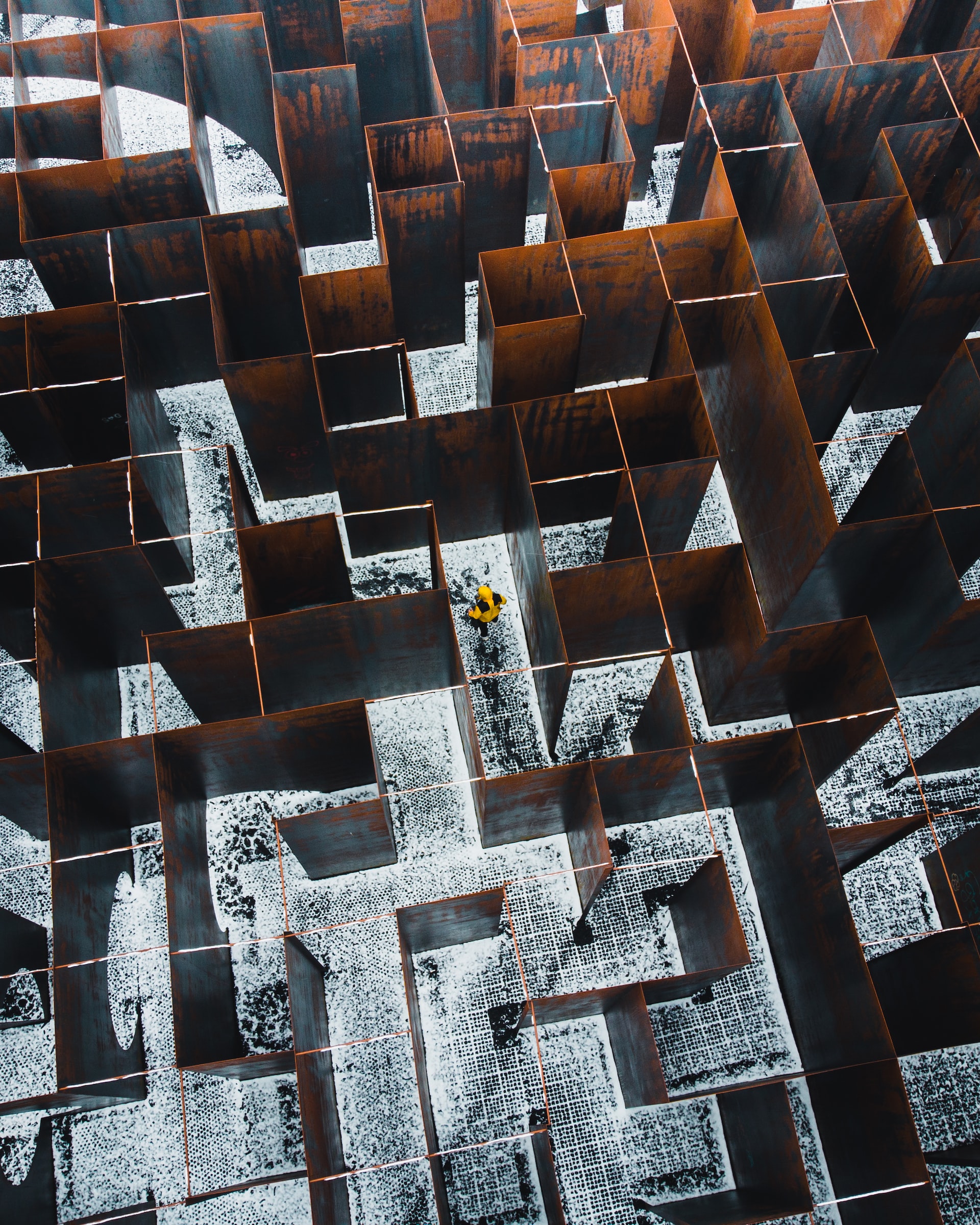 The concept of ‘dark patterns’ refers to design principles that trick users into making certain actions. These techniques are used in various contexts and in various forms, but they all share a common denominator: they are designed to make the user take an action they wouldn’t normally take, with the end result being that the user gets taken care of more than they would if they had simply done their own research and made an informed decision.

If we look at it from this perspective, using design patterns as a way to make a user perform an unwanted action is something similar to offering them a carrot for which there is no visible world or any other form of deception designed to get them to take a particular action that ultimately benefits you but not necessarily them. The only difference between these two examples is that one uses carrots whereas the other uses dark patterns, so it makes sense why there’s so much overlap between the two.

What is a dark pattern?

In order to identify a pattern as dark, the design must have one or more of the following characteristics:

Why do designers use dark patterns?

Dark patterns are used to trick users into making certain actions. It’s a method used by designers to get users to perform an action that is beneficial for the business but not necessarily for the user. There are many reasons why dark patterns can be implemented.

How to spot a dark pattern in web design

The key to spotting a dark pattern is understanding how users typically interact with your website. If you want to avoid creating one, it’s important that you keep in mind the steps that are typically taken when users are interacting with your site and take note of whether or not these steps happen consistently enough across all pages.

If there is a clear pattern, you can begin to identify dark patterns based on this behavior. Take for example the following website, which has a natural progression for how people would browse its different pages:

This process has been repeated consistently across all pages so it’s easy to spot where potential traps lay. If we think about this process as being like an elevator ride.

Be suspicious if you encounter a dark pattern in web design

The first step in spotting a dark pattern is to be suspicious if you encounter one online. It’s easy for some of us to forget that the internet isn’t an innocent place, and so sometimes we do not take sufficient precautions before entering a website. This is especially true with websites that use design patterns to trick users into doing something they wouldn’t otherwise do.

As soon as you enter a website and feel like something doesn’t “feel right,” it may be a good idea to leave the website and pursue another option. If you must continue to browse the website, make sure you do your research beforehand (e.g., by checking out reviews) in order to identify potential issues that might arise from your interaction with the website. 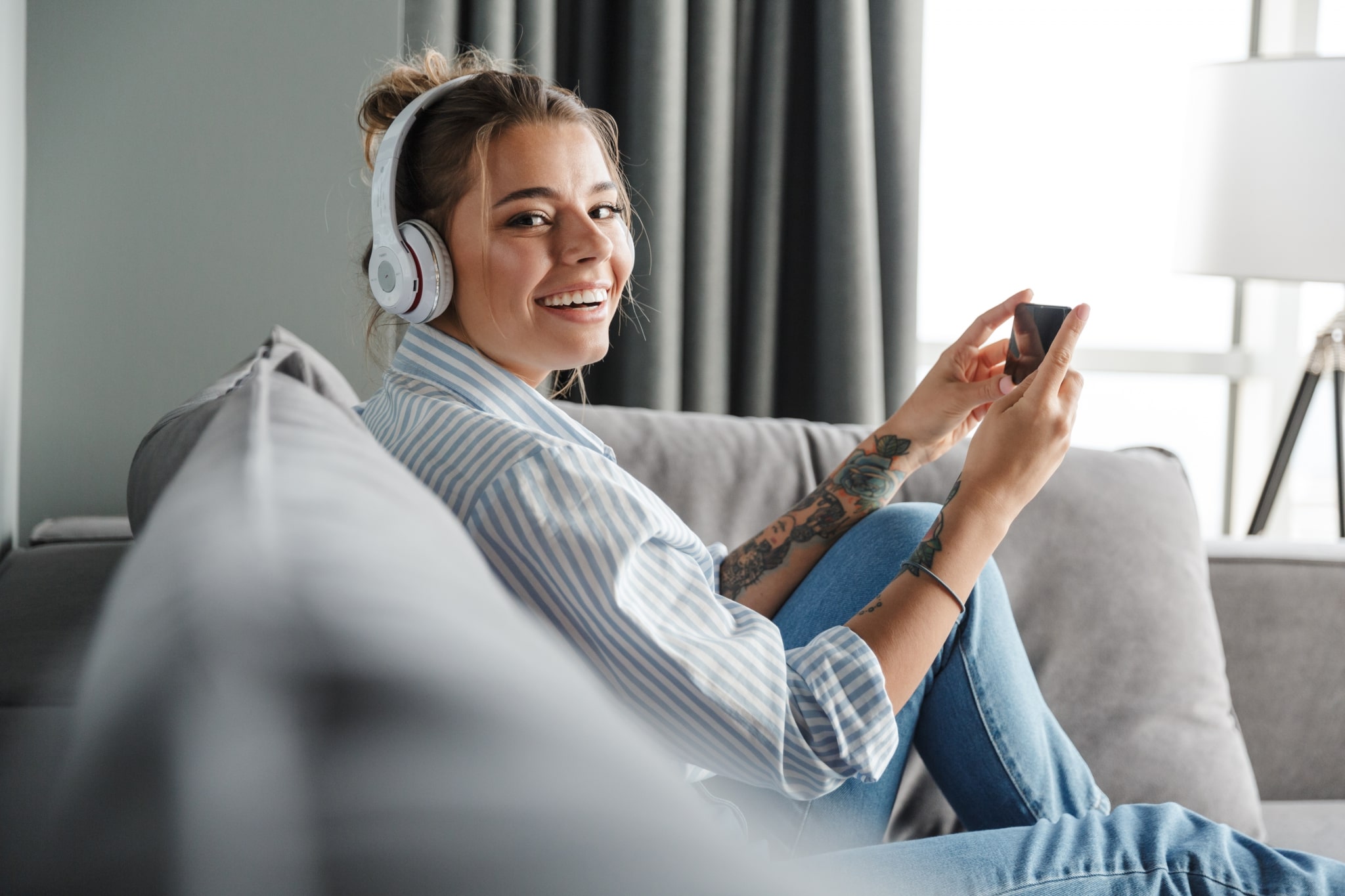 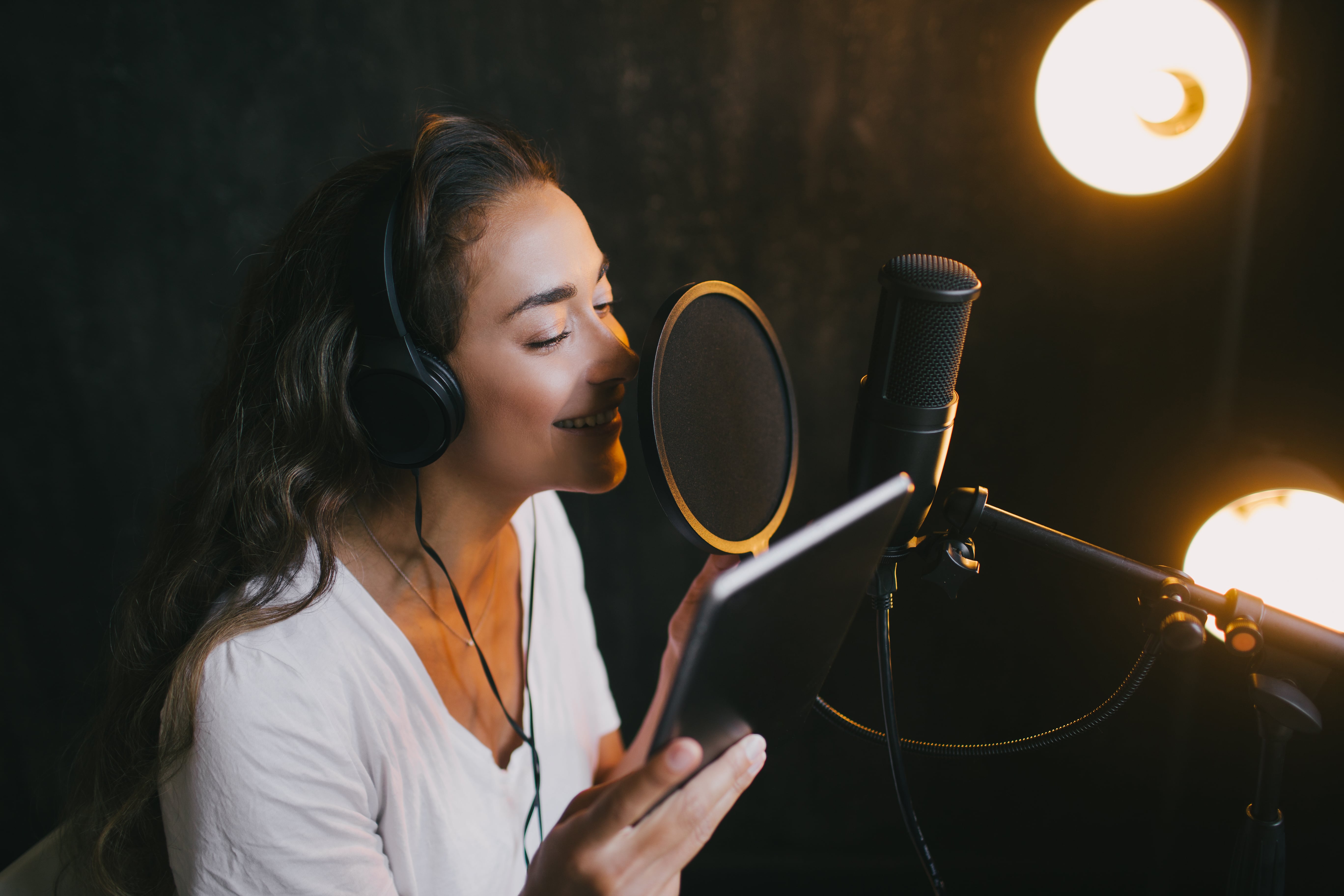